Now that summer is coming to an end, it’s time to start planning your fall KC September events! Whether you’re in the country mood or wanting to cheer on your favorite hockey team, look to Sprint Center for all your September plans.

First up at Sprint Center we have Gorillaz.

Outfit attire: Throw on your sailor hat, grab a cape or wear whatever you want. At Gorillaz concerts, anything goes. After all, the group does go as cartoons majority of the time! Why not go for a double feature with Tim McGraw following Gorillaz the very next day.

Outfit attire: Get your boots, cowboy hat and denim because it’s about to get country! Tim McGraw is known for his big country belts and fun country hat. His music varies from fast paced boot stompin’ music, to some two-steppin’ to slow dancing country. As long as you’re ready for a hot country night, you’re in for a kickin’ good time. 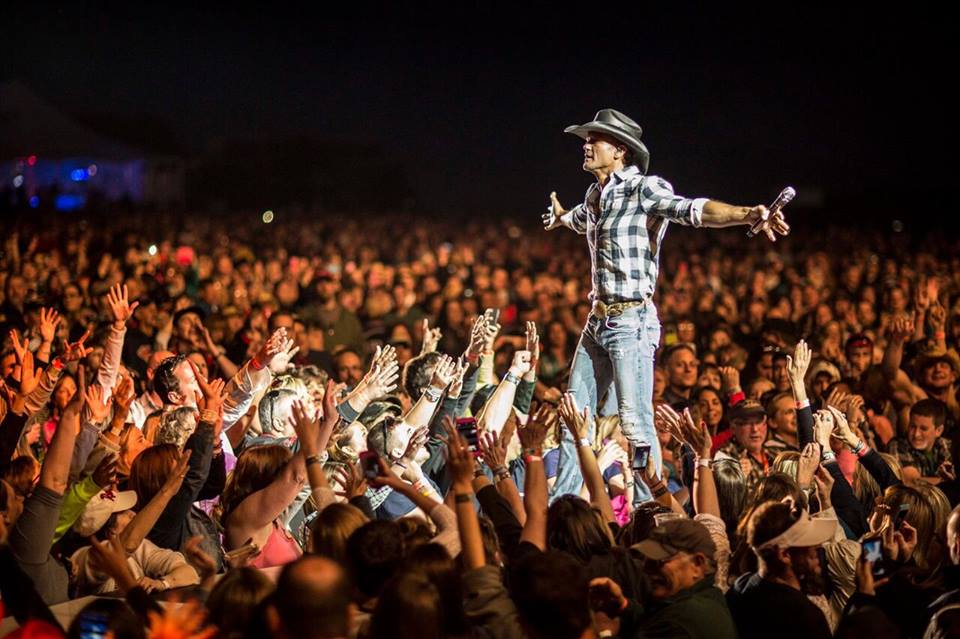 It may be during a weekday, but the Weeknd is right around the corner.

Outfit attire: The Weeknd, born Abel Tesfaye, is known for his whacky and modern style. His hair is a big feature yet his clothing style is plastered on billboards in NYC and major brands like Forever 21 and more. This concert is more dressed for those who have a sense of fashion week mixed with some spunk and rock. Spiked and studded jean jackets, painted pants, ripped shirts and more fall along the lines of this kind of concert. Image courtesy of the Boombox

Last for September at Sprint Center isn’t a concert but a hockey game.

Outfit attire: Blues fans and Wild fans prepare, get your hockey jersey, find some face paint and get your beer koozies, this game is about to get intense! Although both teams travel away from their home arenas, get ready for Sprint Center to be bumping with these two teams coming to action in September!

Find all your tickets and specials for these KC September events at ticketsforless.com! Up next, October events…